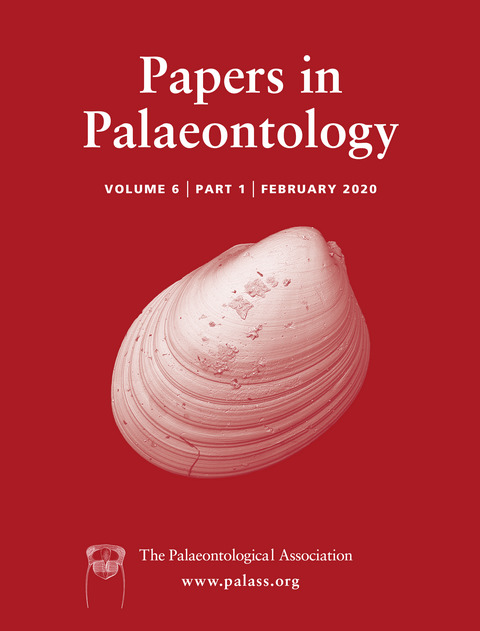 We are grateful to D. Aiba for his donations of some of the examined specimens and for his help to access the specimens studied by Ikeda & Wani (2012) deposited in the Mikasa City Museum. We sincerely thank M.M. Yacobucci for her linguistic corrections and constructive suggestions on the early draft and C. Klug and D. Ware for their valuable and thoughtful comments on an earlier draft of the manuscript.