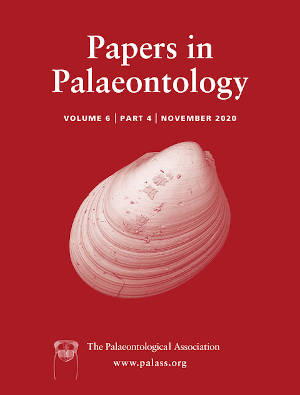 The fossil record of ladybird beetles is scarce with the first taxa described only very recently. The oldest members come from Eocene the amber deposits of Oise and the Bay of Gdańsk, and represent the tribes Coccidulini and Serangiini respectively. Here, we describe a new genus, Electrolotis, which belongs to the tribe Sticholotidini and is presently distributed in tropical and subtropical areas of the world. The new species from Baltic amber deposits, Electrolotis hoffeinsorum sp. nov., possesses an unusual set of characters not present in the modern fauna: two arcuate lines of large punctures on each elytron (occurring today only in Oriental Sticholotidini) and recurved abdominal postcoxal lines, currently present only in three New World genera. This combination of characters makes the new species an intermediate taxon between modern Old World and New World taxa, which may indicate that during the Eocene northern Europe might have been an important migration route for Sticholotidini.