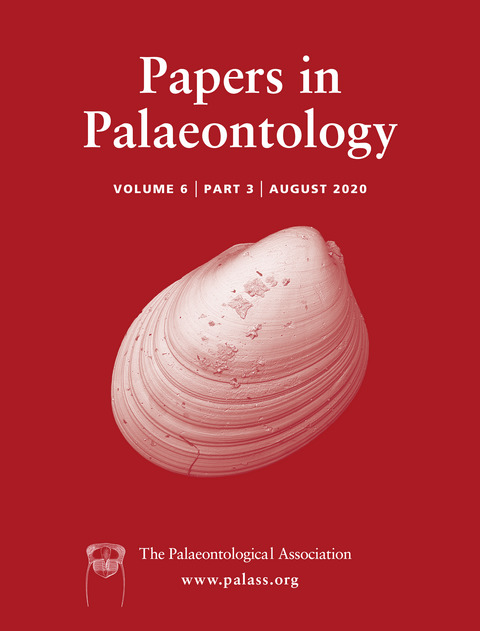 The evolution of modern sharks, skates and rays (Elasmobranchii) is largely enigmatic due to their possession of a labile cartilaginous skeleton; consequently, taxonomic assignment often depends on isolated teeth. Bullhead sharks (Heterodontiformes) are a group of basal neoselachians, thus their remains and relationships are integral to understanding elasmobranch evolution. Herein we fully describe †Paracestracion danieli – a bullhead shark from the Late Jurassic plattenkalks of Eichstätt, Germany (150–154 Ma) – for its inclusion in cladistic analysis (utilizing parsimonious principles) of morphological characters from complete †Paracestracion and Heterodontus fossil specimens as well as extant forms of the latter. The presence of two separate monophyletic clades within Heterodontiformes was confirmed, based on predominantly non‐dental characters, which show a strong divergence in body morphology between †Paracestracion and Heterodontus; the latter possessing a first dorsal fin and pectoral fins that are more anterior and pelvic fins that are more posterior. This study emphasizes the importance of including non‐dental features in heterodontiform systematics (as compared with the use of dental characters alone) and supports the erection of the family †Paracestracionidae. Further, phylogenetic analysis of molecular data from five extant species suggests that crown heterodontiforms arose from a diversification event 42.58 Ma off the west coast of the Americas.