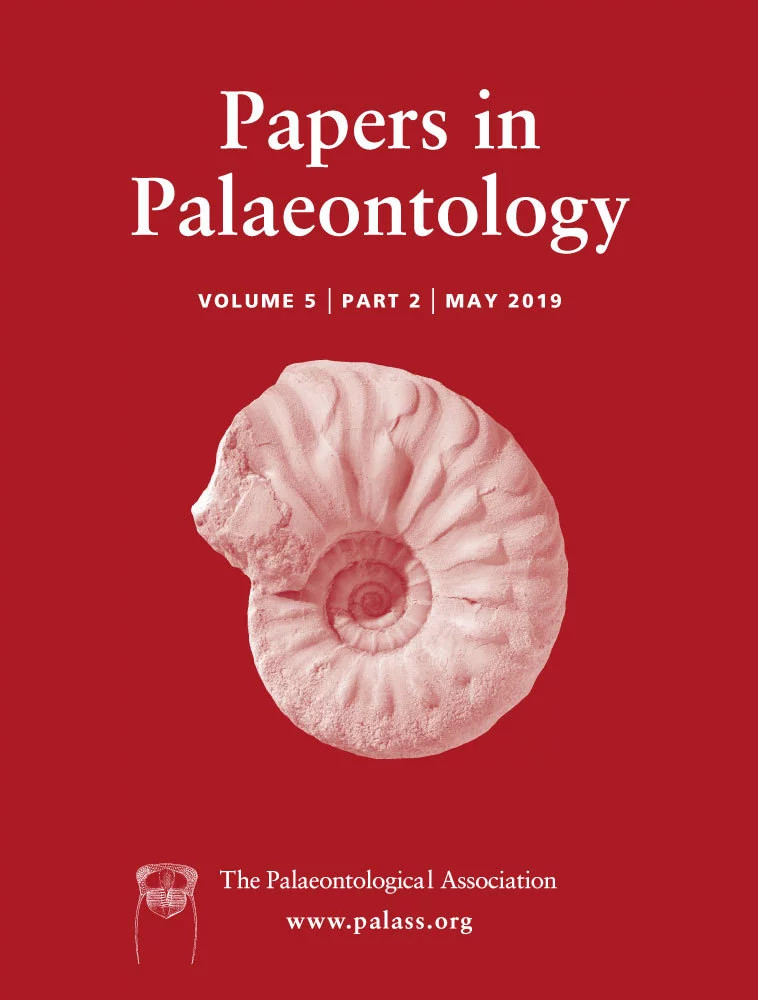 The study of early actinopterygians (ray‐finned fishes) from the Devonian has been hampered by imperfect preservation in the majority of taxa. The Late Devonian (early Frasnian) Gogo Formation of north‐western Western Australia is notable in producing complete fossil actinopterygians with exceptional three‐dimensional preservation of both the dermal and endoskeletal anatomy. Four taxa have been described and have proved invaluable in understanding the anatomy of early representatives of this clade. Here, we present a fifth Gogo taxon, based on a single exceptionally preserved specimen and representing a new genus and species of early ray‐finned fish. The neurocranium was CT scanned, permitting a detailed examination of the endocast. The new taxon possesses unusual features including a greatly enlarged spiracular opening and extensive spinose ornamentation on the dermal skull bones, median ridge scutes and lepidotrichia. The endocast displays a mosaic of characters, some of which are similar to Mimipiscis and non‐actinopterygian outgroups, while other features are more akin to Raynerius from the Late Devonian of France as well as several stratigraphically younger taxa. A phylogenetic analysis resolves the new form as sister taxon to fishes from the Late Devonian of the northern hemisphere and all post‐Devonian actinopterygians, confirming that the assemblage of fossil ray fins from the Gogo Formation is part of the wider Devonian actinopterygian radiation.