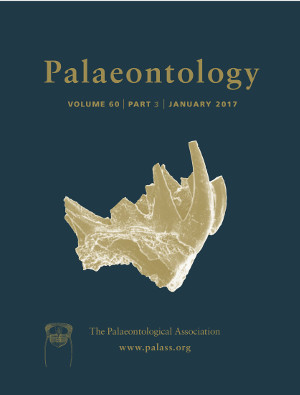 We describe the skull and neck morphology of the late Miocene amphicyonid Magericyon anceps, focusing on aspects related to functional anatomy. This species, recorded only from the Vallesian sites of Batallones‐1 and Batallones‐3 (Madrid, Spain), is the last known amphicyonid in the fossil record of Western Europe, with the Batallones populations being one of the best‐known of the family. The morphology of its skull and cervical vertebrae allows us to infer aspects of its associated musculature, such as muscle strength and range of movement. Magericyon anceps had well‐developed neck muscles, suited for providing the head with a high capacity for lateral and rotatory movements, as well as for playing an important role in the extension and stabilization of the head and neck, improving its efficiency in killing and consuming prey. Magericyon anceps shared its habitat with other large carnivorans, which would have strongly influenced its behaviour. Rapid killing and processing of prey would have been an advantage for avoiding kleptoparasitism by other large predators, as well as reducing consumption time, during which M. anceps would have been more vulnerable to attack from competitors.